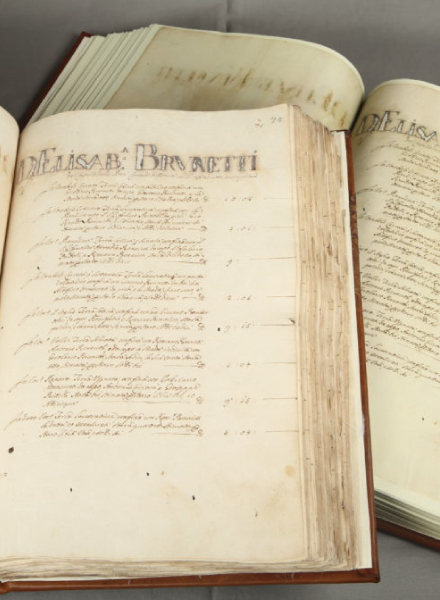 In the aftermath of the earthquake that has hit Central Italy in 2016, the Romeyne Robert and Uguccione Sorbello Foundation has funded the restoration and digitalization of damaged documents belonging to the Municipal Historical Archive of Norcia.

The archive consists of some 7,000 pieces, with the oldest documents dating back to the 13th century. Among the most important are the documents of the so-called Secret Archive, which consists of 13th and 14th centuries papers. These documents outline the relations of Norcia with the central administration of the Papal States and with the neighboring communities of Spoleto, Visso, Cascia, Camerino, Arquata, and Cerreto. The archive material also includes municipal documents, state archival records, notarial deeds, and court records dating back to pre-unification and post- unification Italy.

The Romeyne Robert and Uguccione Sorbello Foundation has sponsored the restoration and digitalization of three valuable cadastral registers from the 16 th and 17 th century related to the history of two ancient villages: Preci and Castelvecchio. The project has been completed in cooperation with the State Office for Archives of the Umbria and Marche regions. 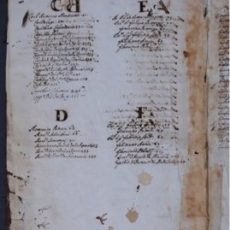 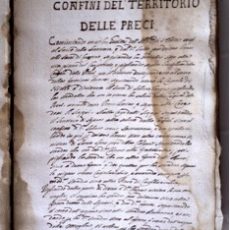 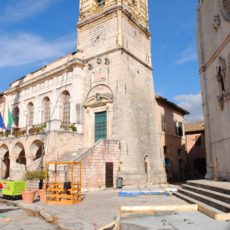 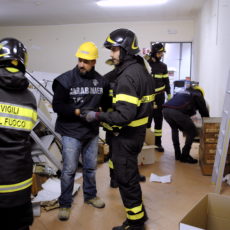 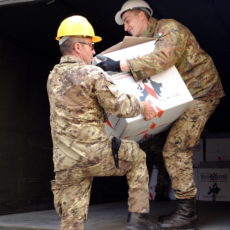 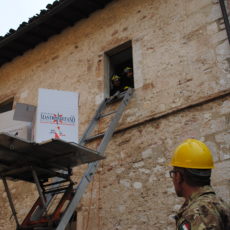 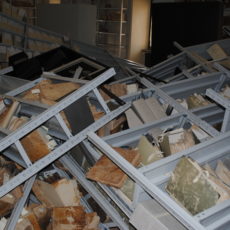 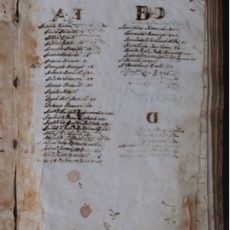 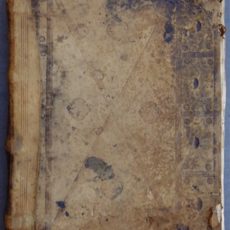 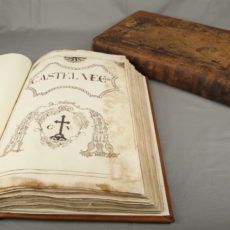 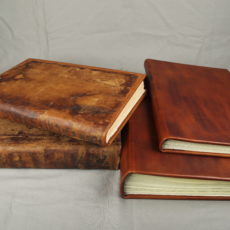 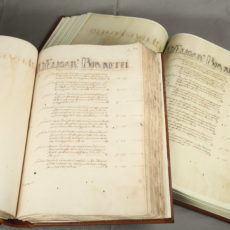 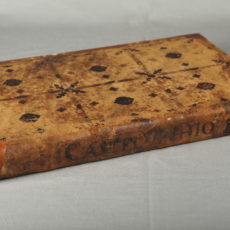 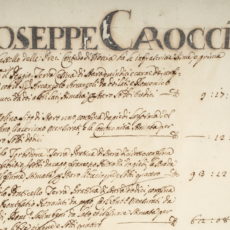